We have continually pointed out that union bosses are authorizing union dues money to support the radicals in the Occupy Wall Street movement despite incidents of anti-semitism, violence and vandalism.

The Washington Post has noticed the “uneasy alliance” writing:

The Occupy Wall Street protests that began as a nebulous mix of social and economic grievances are becoming more politically organized — with help from some of the country’s largest labor unions.

Labor groups are mobilizing to provide office space, meeting rooms, photocopying services, legal help, food and other necessities to the protesters. The support is lending some institutional heft to a movement that has prided itself on its freewheeling, non-
institutional character.

And in return, Occupy activists are pitching in to help unions ratchet up action against several New York firms involved in labor disputes with workers.

In one case, Occupy activists have helped union workers disrupt the rarified environs of Sotheby’s art auction house, which is engaged in a contract dispute with about 40 of its art handlers.

The fact is that worker’s who do not have a choice in the matter are forced to subsidize the activities of a group of radicals intent on “destroying capitalism” — thanks to union bosses. 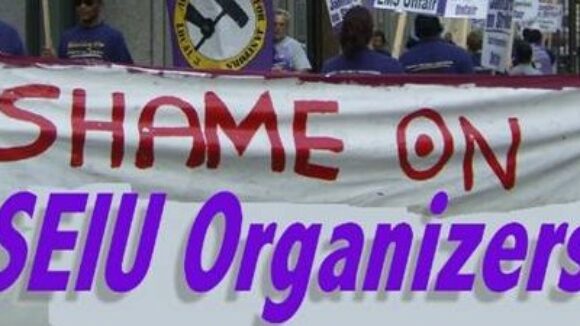 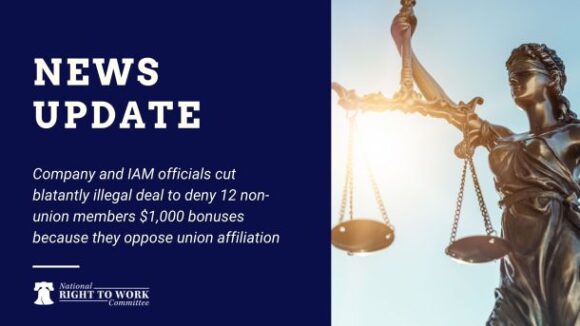 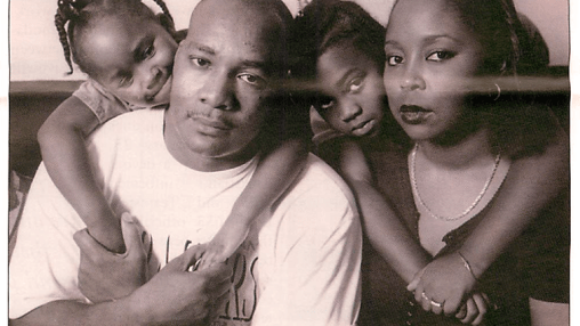