Trumka on the Public Relations Offensive

The article mentions Trumka’s reign at the Miners Union.  Leaving aside the fact, there is no mention of the 1993 murder of Eddie York, a miner who crossed the strike picket line to feed his young family.  Nor, did it mention Trumka’s defense of the violence saying that if you play with matches, sometimes you get burnt (of course, York was murdered, not burnt).

The Times writes, “union locals, though, resent Trumka for leaving them behind.  He went to the AFL-CIO as secretary-treasurer in 1995, during a time when the UMW was losing membership. Some complain that Trumka agreed to shut mines in the region and didn’t help friends find new work.  UMWA membership fell to 84,000 in 1995, the year Trumka left, from 153,000 in 1985.  It’s now at 57,000.”  Even today, Trumka continues to sell out mineworkers by endorsing radical “Cap and Trade” legislation and supporting “Green” schemes.

Trumka might not believe us, but as long as union bosses continue to look to the politicians that they buy to save them by protecting laws that force workers to pay union fees as a condition of employment, they are destined to fail.  That will be the historical lesson from Trumka’s reign at the AFL-CIO. 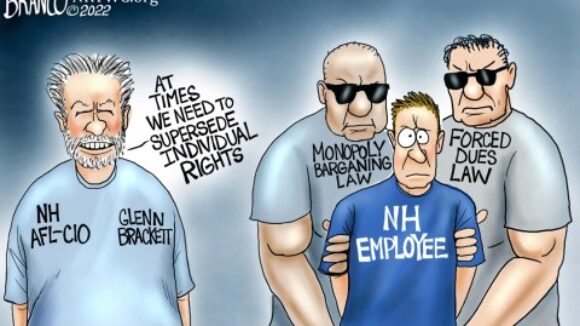 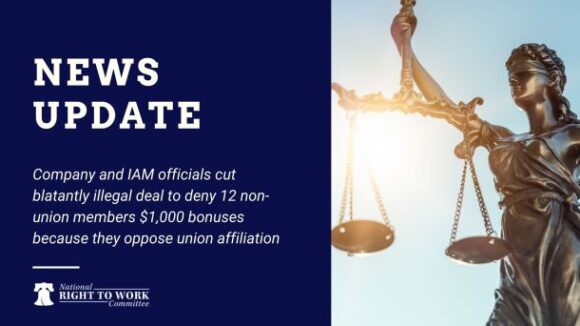