After the University Professional and Technical Employees (UPTE) union repeatedly came up with ways to block UC Irvine Lab Assistant Amber Walker from leaving the union, she filed a lawsuit. She won the settlement, and now the union must pay her back from all the times they have forcibly taken dues from her paycheck.

In the LA Times’s Daily Pilot, Amber Walker is quoted:

“Before pursuing a lawsuit against UPTE, I tried to voice my concerns to many different officials in the union organization,” wrote Walker in an e-mail to the Daily Pilot Friday morning. “Many just ignored my plea and one official even raised their voice and rudely hung up the phone in my face.

“While I am pleased to have finally gotten to a point of recognition and my money will be refunded for unfair due deductions, as well as the union agreeing to end its photo-identification policy, I believe it should not have taken a lawsuit to make UPTE respect my constitutional rights,” she said.

Amber Walker, as quoted in the LA Times’s Daily Pilot 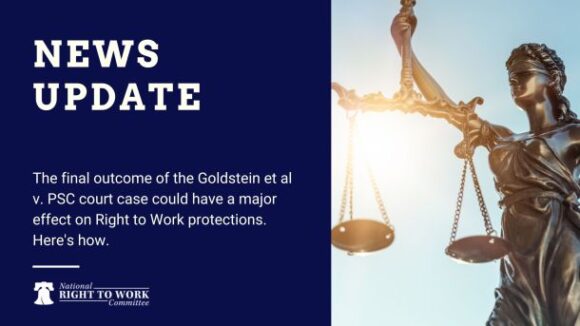 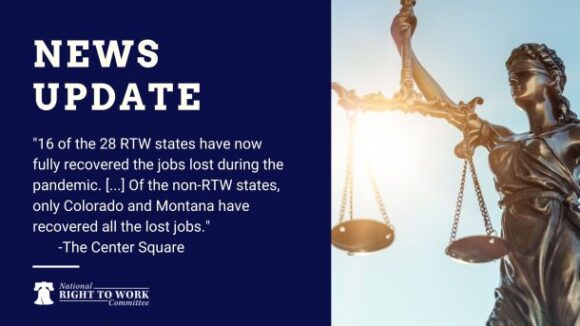