Big Labor bosses are doing everything they can to try to fill their pockets while also stanching workers’ rights. Among the list of ways they are trying to do this is attempting to pass the PRO Act, which goes against Right to Work laws.

In an article posted in Empower Wisconsin, National Right to Work Legal Defense Foundation President Mark Mix’s opinion on the topic is shared:

“This bill would impose a new draconian labor power grab on the country’s employers and employees,” said Mark Mix, president of the National Right to Work Legal Foundation, which has posted an impressive number of victories against forced unionization over the years.

Mix noted the sweeping extent of the legislation. He said Donald Richberg, a key player in pro-union laws under President Franklin Delano Roosevelt even found such powers for organized labor went too far.

“He said the value of unions lies in the power of the worker to control union representatives. That’s what the right-to-work law does, and it’s why compulsory unionization doesn’t work,” Mix said. 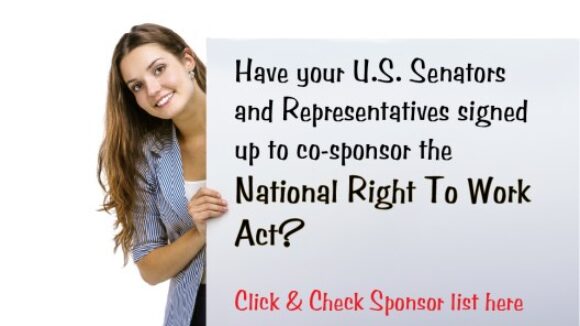 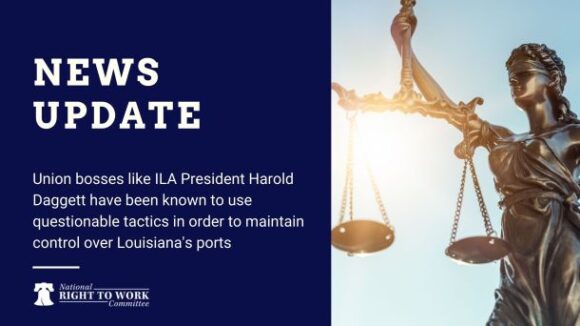