Fox News is reporting that the “owner of several Connecticut nursing homes is calling for a criminal probe after union workers staged a mass walkout earlier this month, allegedly vandalizing and sabotaging the health care facilities in the process. Among the allegations is that the workers, supposedly disgruntled over protracted labor talks, switched around the IDs of Alzheimer’s patients. The alleged sabotage, which also purportedly included tampering with medication records and removing patient identification bands, occurred in three of the company’s five Connecticut facilities in the overnight hours before the July 3 strike, according to police reports and the complaint Health Bridge Management filed Thursday with the Chief State’s Attorney office.”

Is anyone shocked to find that “[T]op Connecticut Democratic lawmakers including Sen. Richard Blumenthal, Gov. Dannel Malloy and Attorney General George Jepsen have thrown their support behind the union in the protracted labor talks, with Malloy and Jepsen joining picket lines? 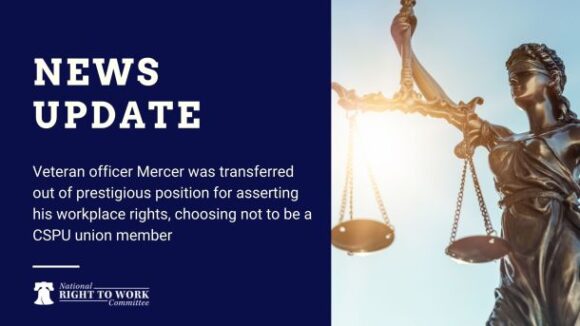 By Moving to Right to Work South Carolina, Company Is Able to Give Employees a 'Big Raise'

In a recent op-ed, the owners of Borgeson Universal Co. explained how Big Labor-controlled politicians and bureaucrats in forced-unionism Connecticut have left… 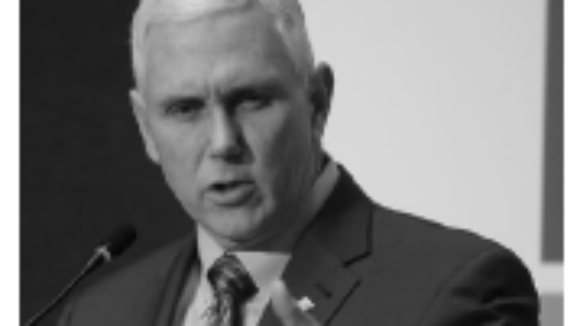