Will Seattle Become ‘The Next Detroit’?

Boeing’s October 28 announcement that it would open a second 787 assembly line in Right to Work South Carolina, rather than in the Seattle suburbs where the company has had a large presence for decades, is still sending shock waves throughout forced-unionism Washington State.

With its new North Charleston production line, Boeing is expected to create 3800 new full-time jobs and make direct and indirect investments of more than $5 billion in South Carolina over the next 15 years. And Boeing has made it clear that a major factor in its location decision was the desire to avoid labor strife like the International Association of Machinists (IAM/AFL-CIO) union boss-directed strike last year that cost the company an estimated $5.2 billion, or $100 million a day, in deferred revenue. (more …) 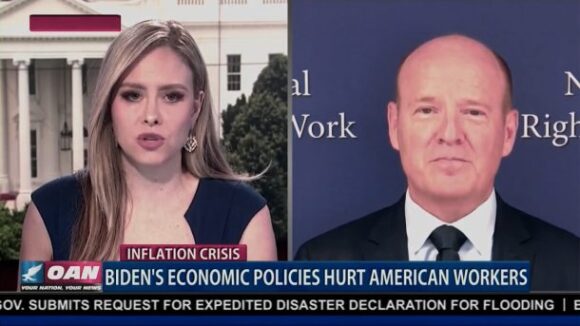