The Daily Show exposes hypocrisy in a union corporate campaign in Nevada. Big Labor uses non-union temporary workers all across the country to create a the facade of outrage by workers. In reality, these faces of labor are hired by unions to endlessly walk around targeted buildings and chant, often childish, slogans while holding signs created by union organizers.

The looks on the UFCW union boss’ face when challenged by the Daily Show reporter makes this well worth watching: 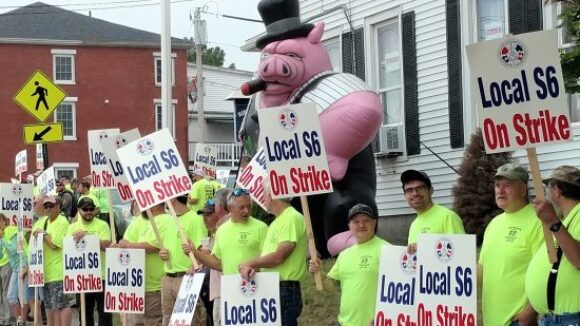 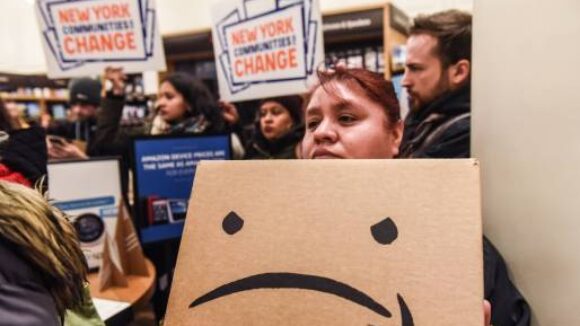 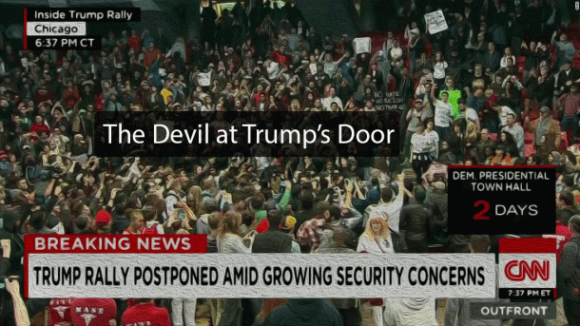 One year ago today, Donald Trump was elected President of the United States. (sign up for a free book offer has…