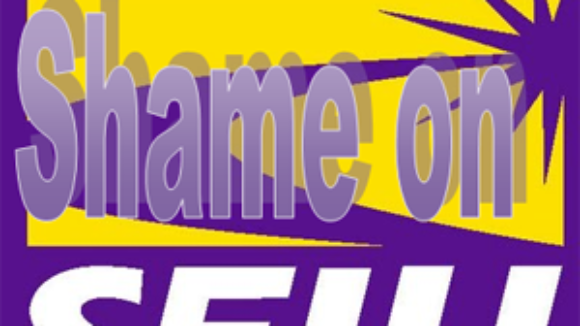 National Right To Work Legal Defense Foundation attorneys lead by W. James Young fought to stop SEIU abuses of Dianne Knox and her fellow employees right not to be compelled to "subsidize a [SEIU] political effort designed to restrict their own rights."  The U.S. Supreme Court 7-2 Opinion written by Justice Alito sets back another Big Labor easy political money scheme right before the 2012 elections.  This decision should lead to new challenges to Big Labor's compulsory actions in the future. Two of the Justices, Breyer and Kagan, who opposed the right of individuals to voluntarily spend their own money on politics in the Citizen United case, both supported the notation that unions could compel people to unwillingly support politics that they oppose. From the Opinion: .... When a State establishes an “agency shop” that ex- acts compulsory union fees as a condition of public employment, “[t]he dissenting employee is forced to support financially an organization with whose principles and demands he may disagree.” Ellis, 466 U. S., at 455. Because a public-sector union takes many positions during collective bargaining that have powerful political and civic consequences, see Tr. of Oral Arg. 48–49, the compulsory fees constitute a form of compelled speech and association that imposes a “significant impingement on First Amendment rights.” 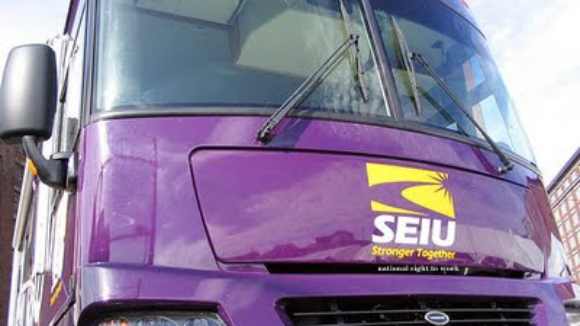 If you live in the following states, Colorado, Florida, New Hampshire, Nevada, Ohio, Pennsylvania, Wisconsin and Virginia, you will have the privileged of seeing millions of dollars of forced union dues money spent to re-elect President Obama. The Service…

If you live in the following states, Colorado, Florida, New Hampshire, Nevada, Ohio, Pennsylvania, Wisconsin and Virginia, you will have the privileged of seeing millions of dollars of forced union dues money spent to re-elect President Obama. The Service… 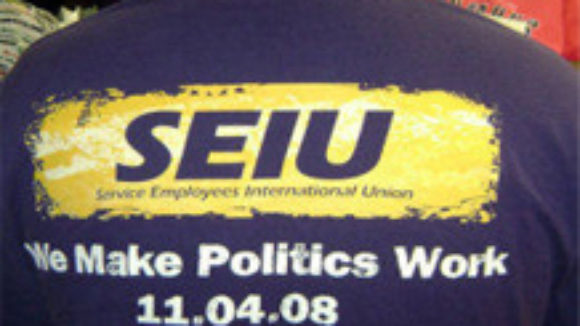 Using forced union dues money, the SEIU is on the air with an ad buy against Mitt Romney. The ad is targeted to Spanish speaking voters… 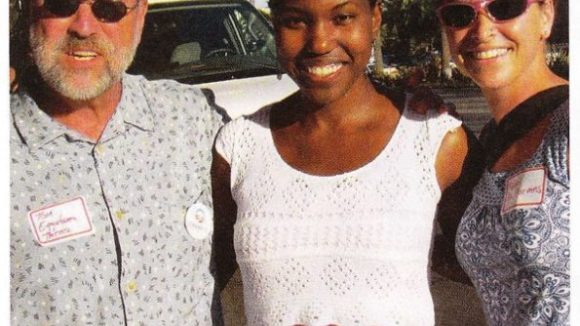 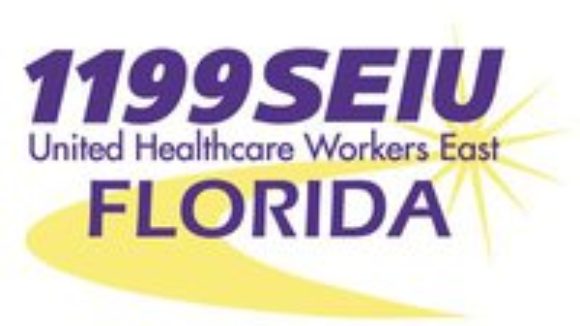 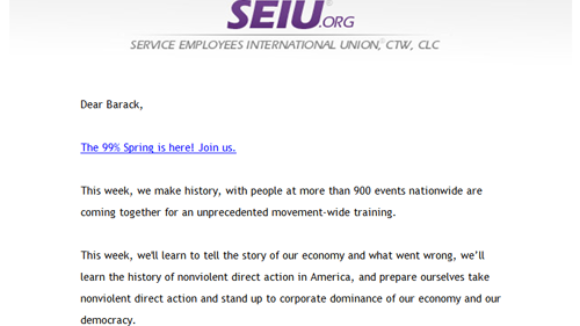