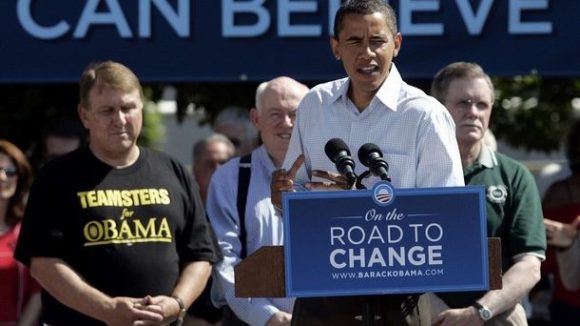 With every passing day, it seems, union bosses are decrying more loudly the signal legislative achievement of the President they played a critical role in electing in 2008 and reelecting in 2012. In a commentary for Forbes this week (see…

Union boss Jimmy Hoffa supports forced unionism anywhere and everywhere — except within his own union.  The Daily Caller reports that Hoffa is attempting to quash a union drive of his own workers: International Brotherhood of Teamsters (IBT) general… 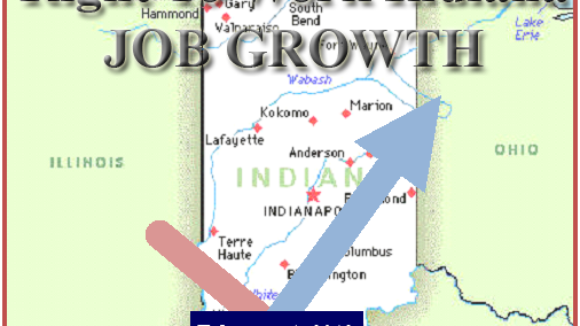 MO Democrats sponsor 'dangers' of right to work; yeah, to their fundraising

Without forced-dues, Democrats know their Big Labor-filled political slush funds will dry up.  To emphasize the point, Missouri Democrats and Big Labor are teaming up to provide a false narrative about right to work and its individual freedoms. From Susan… 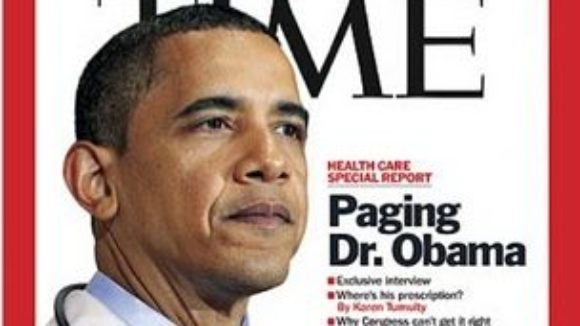 Seems like union bosses have finally gotten around to reading the fine print on ObamaCare and aren’t excited about what they spent millions of dollars of workers dues money to enact.  A massive case of buyers remorse and Gary… 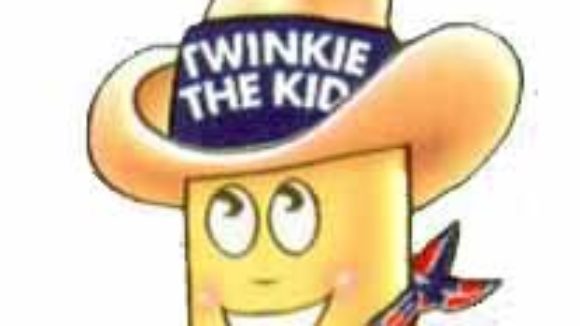 Among Tibetan monks, self-immolation might have its supporters but Americans don’t seem to find the idea useful. Unless, figuratively speaking, you are a forced unionism militant. News that Hostess has ceased doing business and eliminated over… 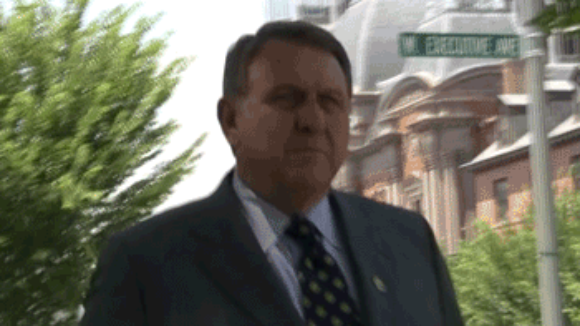