What Do Americold and Custom Craft Poultry Have in Common?

Americold and Custom Craft Poultry are both investing in Right to Work Arkansas, creating 320 new jobs for the state.

Businesses investing in Right to Work Arkansas include Drax Group, CoorsTek, and Tyson Foods. These will create 150 new jobs in the state.

What Do Cypress Cold Storage and FiberPro Have in Common?

Cypress Cold Storage and FiberPro are both investing in Right to Work Arkansas! This will create 99 new jobs for the state.

What Do Anchor Packaging, Owens Corning, and Dansons Have in Common?

Anchor Packaging, Owens Corning, and Dansons USA are all all investing in Right to Work Arkansas! This will bring between 100-150 new jobs.

Four companies are investing in the state of Arkansas, and they are Lockers Manufacturing, Loanpal, Rockline Industries, and SGL Carbon.

Nice-Pak and Amazon are investing in Arkansas. Nice-Pak, in Jonesboro, will create 300 jobs, while Amazon will be creating 500 new jobs in Little Rock. 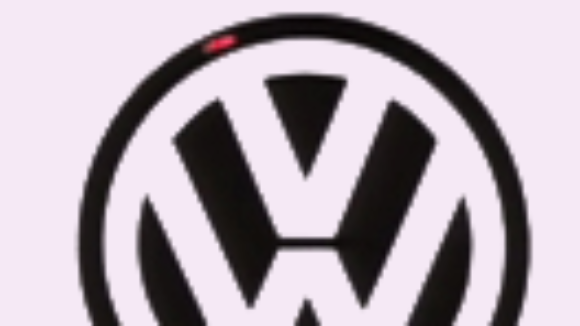 In the 1990s, Volkswagen (VW) ran an advertising campaign with Fahrvergnügen, a mysterious German word that seemed to have no equivalent in the English language.  Maybe,  Detlef Wetzel, Germany’s IG Metall Union Chairman… 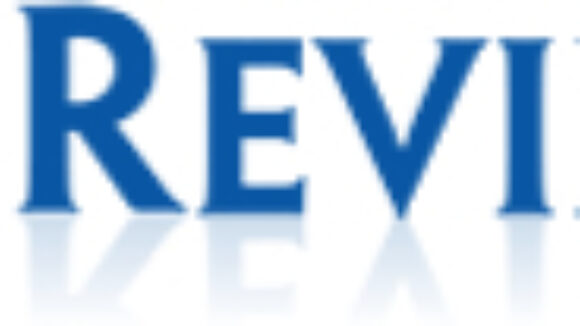