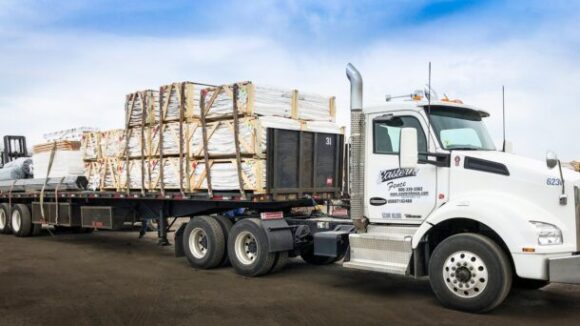 North Carolina's economy thrives in many areas. Now, they're seeing many businesses make their home here and these will create over 1,000 new jobs. 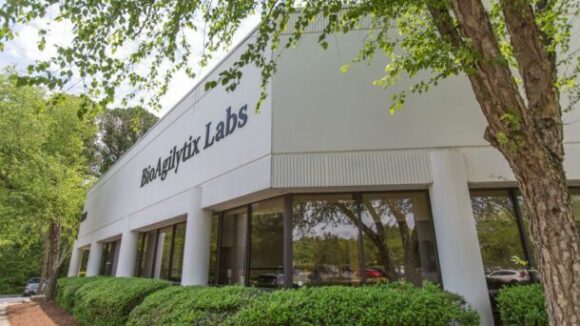 In the 1990s, Volkswagen (VW) ran an advertising campaign with Fahrvergnügen, a mysterious German word that seemed to have no equivalent in the English language.  Maybe,  Detlef Wetzel, Germany’s IG Metall Union Chairman…

In a post for the National Review’s Corner blog this morning (see the link below), Andrew Stiles discusses a new paper by Sally Lovejoy and Chad Miller of the American Action Forum that analyzes the impact on educational outcomes of… 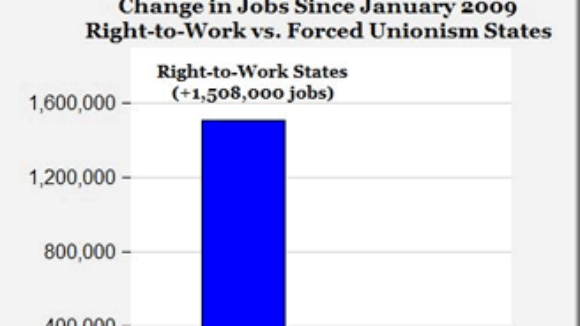 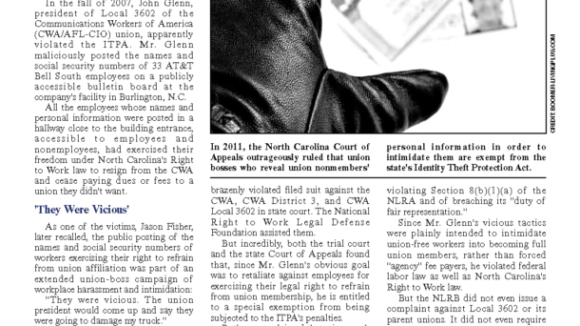 Right to Work -- Right for Jobs