By early this summer, nearly all of the country was trying to rebound economically from spring’s coronavirus shutdowns. Like nearly all other states, New Hampshire faces a steep climb just to get jobs and incomes back to where they were this February.

But unlike 27 of the 49 other states, New Hampshire lacks what decades of experience indicate is the most effective policy tool available for states seeking to increase employment opportunities: a Right to Work law protecting employees from forced union dues and fees.

New England Citizens for Right to Work, which aims to pass such a law in the Granite State, is now running its 2020 Candidate Survey Program for the September primary election.

Two years ago, the U.S. Supreme Court found forced union dues and fees to be unconstitutional in the public sector in Janus, a case argued and won by a National Right to Work Legal Defense Foundation staff attorney.

Today, New Hampshire Right to Work advocates’ goal is to ensure that not a single employee in their state has to pay tribute to the union bosses to avoid losing his or her job.

This summer, Granite Staters are fighting hard to convince state legislative candidates to support Right to Work. With just one special election earlier this year, all of the focus has been on the September 8 primaries and the November 3 general election.

Survey Program Cranks Up the Heat For September Primaries

The New England-based group, advised and supported by the National Right to Work Committee, will be contacting politicians of all stripes to urge them to oppose compulsory unionism across the board.

And thousands of New Hampshirites will be flooding state primary candidates with letters, postcards, and phone calls in support of Right to Work. The goal is to mobilize an avalanche of support for worker freedom by September 8.

Granite Staters, like other Americans, favor freeing workers with a Right to Work law by an overwhelming margin.

All 400 state House seats and 24 state Senate seats are now potentially up for grabs. Candidate survey responses will reveal to the voters which candidates for office stand for employee freedom and which stand with the union bosses.

“Long, bitter experience has shown that when politicians refuse or neglect to answer their surveys, they tend to vote with Big Labor. The time to turn up the pressure is now when they are candidates, rather than when they are safely in office.”

This summer and fall, concerned citizens in New Hampshire will, with the National Right to Work Committee’s help, be trying to ensure that their state’s economy isn’t handicapped by compulsory unionism in the future. “From 2008 to 2018,” observed Mr. Kalb, “the population aged 35 to 54 grew by an average of 1.5% in Right to Work states, while it fell by 17.3% in New Hampshire, because employees in their prime earning years found better opportunities out of state

“And from 2009 to 2019, the total number of employed people in Right to Work states rose by 16.9%, a percentage gain more than twice as great as New Hampshire’s.

“Compensation per private-sector employee in 2018, when adjusted for cost of living, was $2598 greater in Right to Work states as a group than it was in New Hampshire.

“According to preliminary data from 2019, new privately owned single-unit housing authorizations per capita are twice as high in Right to Work states as they are in New Hampshire.

“Most importantly, forced unionism is just plain wrong. When candidates drag their feet, voters typically react negatively. But it’s always up to the individual candidate to decide whether and how to answer a Right to Work survey.” 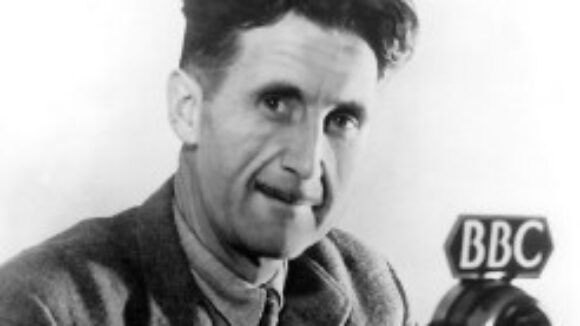 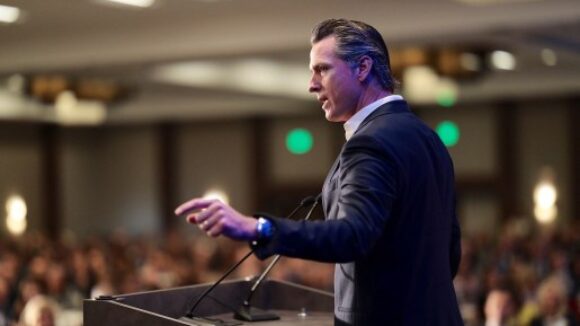 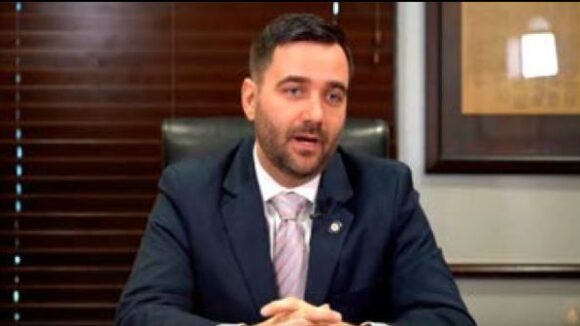