Union lawyers seek to shut workers out of the proceedings

Hammond, IN (April 2, 2012) – Today, a group of Indiana workers from across the state filed a motion for leave to file an amicus brief in federal court in support of their newly-enacted Right to Work freedoms.

International Union of Operating Engineers (IUOE) Local 150 headquartered in suburban Chicago, Illinois filed the federal lawsuit in late February challenging the law and requesting an injunction against its implementation. 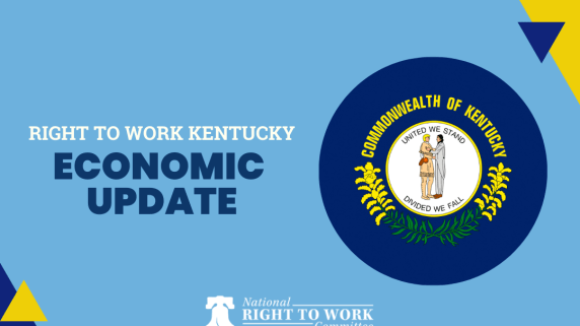