The Daily takes an in-depth look at the damage Big Labor has done to the Michigan economy reporting: 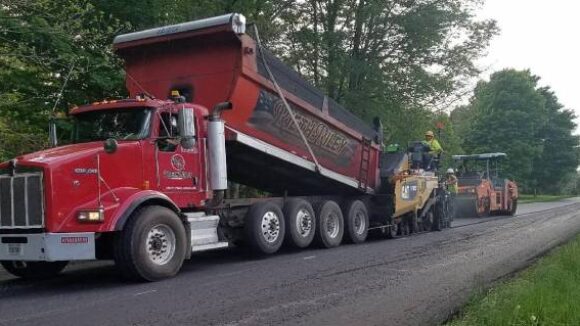