The NLRB General Counsel Jennifer Abruzzo is working hard to give unions more power and end employee rights. In fact, she recently proposed employers be punished for speaking negatively of unions. Now, Abruzzo is trying to make union “card checks” the norm, leaving employees susceptible to harassment and intimidation.

Most concerning, especially to union-skeptical workers, is Ms. Abruzzo’s call to dust off the discarded 1949 Joy Silk ruling, which concerns union demands to become a worker’s monopoly bargaining representative without an NLRB-supervised secret-ballot election. Restoring this ruling would force employers to accept and bargain with union officials who present union “authorization cards” allegedly signed by a majority of workers. In most cases employers would be barred from insisting on a secret-ballot election, which numerous court and NLRB rulings have acknowledged are a superior test of worker attitudes toward unionization.

In her brief, Ms. Abruzzo advocates reinstating Joy Silk on the grounds that current policy has “failed to adequately deter unfair labor practices and protect the integrity of elections.” Her solution apparently is to eliminate elections and let union organizers solicit “votes” through in-person pressure, conduct that would be illegal during a regular NLRB-supervised election. 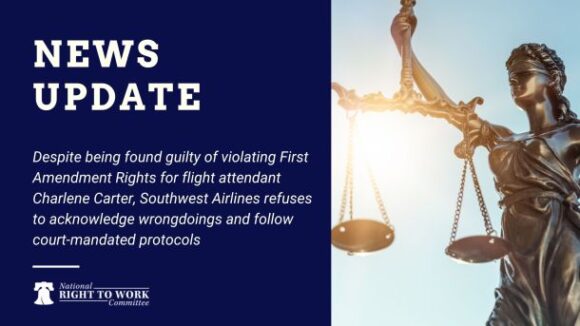