The White House said it “strongly opposes” a provision in the House Appropriations Committee’s military construction and Veterans Affairs appropriations bill that would block the administration from encouraging the use of so-called “project labor agreements” (PLAs). Such pacts allow government contracts to be awarded exclusively to unionized companies.

The Obama administration says the use of these arrangements “can provide structure and stability to large construction projects,” according to the policy statement. “The coordination achieved through PLAs can significantly enhance the economy and efficiency of Federal construction projects.”

That wording is similar to a February 2009 executive order stating it was the administration’s policy to encourage “executive agencies to consider requiring the use of project labor agreements in connection with large-scale construction projects in order to promote economy and efficiency in federal procurement.”

The House panel’s language would prohibit future use of that order.

“The vast majority of contractors and their employees — more than 80 percent — have voluntarily opted against unionization,” according to the National Right to Work Legal Defense Foundation. “Because most contractors and employees choose to refrain from unionization when they have the free choice, Big Labor turned to politicians to remove that choice and impose union representation on employees from the top down.”

In an apparent shot across the committee’s bow, the White House added that it “strongly opposes inclusion of ideological and political provisions that are beyond the scope of funding legislation.”

If the provision is included in the final version of the legislation, the administration would oppose it — but the White House stopped short of threatening a veto. 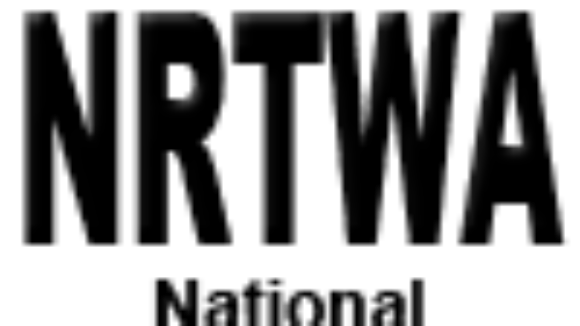 Today, Senator Rand Paul (R-KY) and Congressman Joe Wilson (R-SC) introduced the National Right to Work Act in the U.S. Senate and House of Representatives. National Right to Work President applauds legislation that would prevent union officials from extracting union dues from workers as a condition of employment. 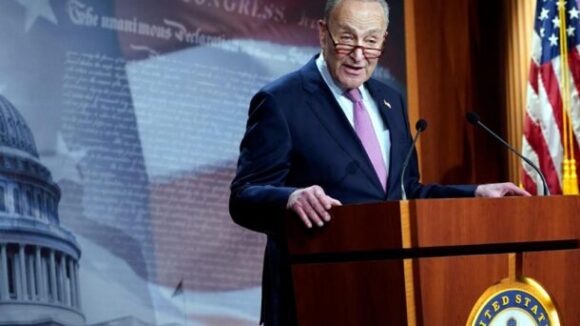 The PRO Act is being brought back up again in the House and Senate by Democrats. If passes, it could put Right to Work freedoms at risk.