Despite efforts to help unionize Delta employees by the Obama Administration and their cronies, Delta employees continue to refuse to give up their freedom and a portion of their salaries to the union bosses.

Fortune magazine’s Nina Easton looks at the effort to assist the unionizing campaign — including efforts to stack the deck in favor of the union bosses — and sees that Administration’s priorities are way off.  As Easton writes:

Earlier this month AFL-CIO President Richard Trumka President warned Democratic politicians that they had better deliver for organized labor if they want financial help in the 2012 elections. “For too long, we have been left after Election Day holding a canceled check waving it about — ‘Remember us? Remember us? Remember us?’…Well, I don’t know about you, but I’ve had a snootful of that shit,” Trumka declared. “If [political] leaders are not blocking the wrecking ball and advancing the interests of working families across the country, working people will not support them.”

It’s pretty obvious that’s the message the White House and its allies are hearing. But with the economy stuck in mud, it would make more sense to listen to these telling comments from Delta’s Anderson: “Attacking American businesses directly undermines the administration’s stated goal of encouraging job creation and economic growth. Delta has created new jobs, but unfortunately this environment makes it difficult to predict what we will be able to do going forward.” 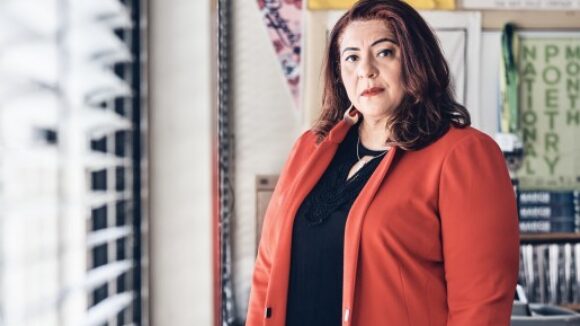