From “Workers at St. Elmo’s Conagra to vote on removing union” by Charles Mills of the Daily News (click here for the full story):

… the [UFCW] union was certified to represent a unit of production and maintenance employees on March 7, 2017, when Pinnacle Foods owned the facility. The order said that after the company and union could not reach an agreement on a first contract, a one-year “settlement bar” was established that blocked workers from holding a vote to remove the union.

According to a press release from The National Right to Work Legal Defense Foundation, employee Robert Gentry submitted his petition for a decertification vote in August of 2018. A week after submitting his petition, Local 881 United Food and Commercial Workers union filed unfair labor practice charges against Pinnacle Foods that was unrelated to the Gentry petition. On the day the union filed the charges, the acting Region 14 director granted a request from the union to block further processing of the decertification petition.

“Although it’s good news that Robert Gentry and his coworkers will belatedly be given the opportunity to exercise their right to remove a union they oppose, this case shows how the so-called ‘settlement bar’ and other ‘bars’ are manipulated by union bosses to trample workers’ statutory rights under federal labor law,” said National Right to Work Foundation President Mark Mix. “Union bosses should not be able to trap workers in union ranks on the basis of a settlement to which the workers were not party and to which they had no say.”

“It’s long past time the NLRB put employee free choice back at the center of American labor law and eliminated the numerous ‘bars’ and doctrines that block workers from exercising their right to removing union officials they oppose,” added Mix. 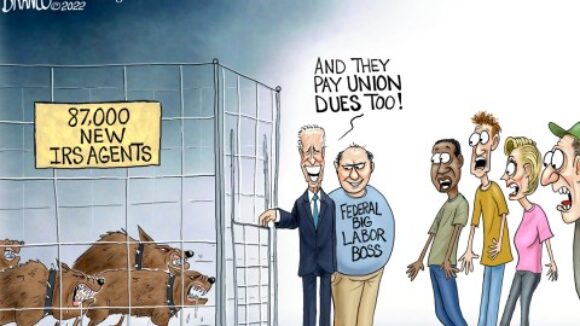 Tens of millions of employees are understandably alarmed by President Biden’s approval of a doubling of the IRS budget. But federal… 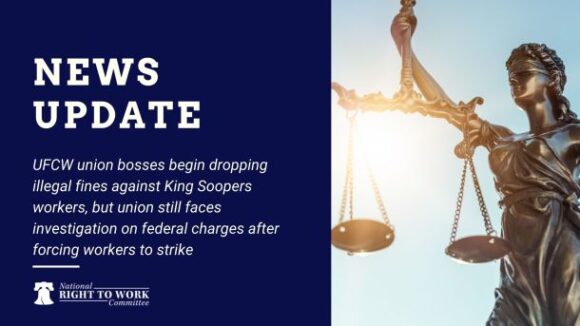 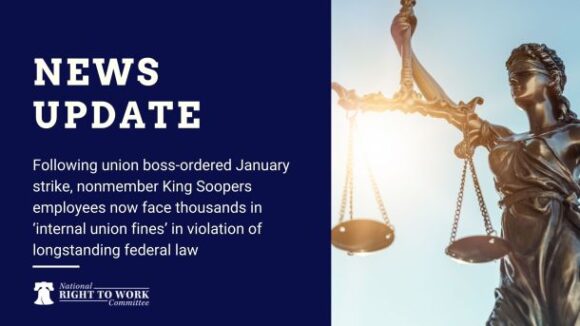