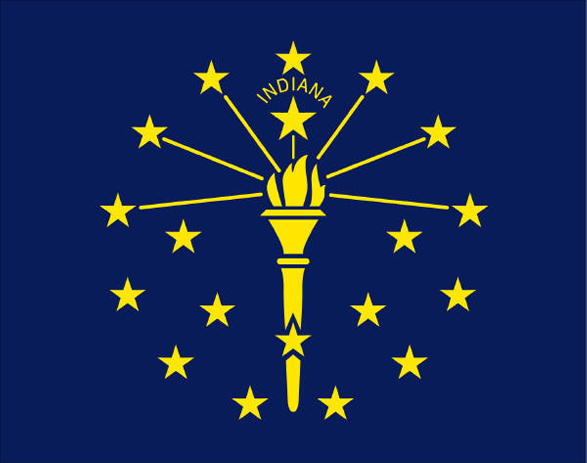 I submit that the real [Right to Work] debate is about unions’ fear that if this legislation passes, members will run out the door and their decline will be hastened. Instead of unions fighting [Right to Work], they should ask why their members would want to leave in the first place . . . .

[U]nion contracts do not have to cover nonunion employees. The Supreme Court has repeatedly affirmed unions’ ability to negotiate “members only” contracts. Unions voluntarily negotiate contracts covering all workers, members and nonmembers alike.

They do so because union contracts benefit some workers at the expense of others. Unions do not want to let the workers they hurt opt out. . . . Unions want everyone under their contract, especially those they hold back.

I think this is really almost a life-and-death issue for Indiana. Twenty percent of Indiana’s workforce is in manufacturing . . . . They have got to be competitive with the southern tier of [Right to Work] states we saw on the map, or those companies will inevitably migrate. There’s a lot of outmigration in Indiana right now. The level of real incomes is falling because of all the manufacturing going to the [Right to Work] South. It is a make-or-break deal for Indiana . . . .

How significant is the lack of a [Right to Work] law in Indiana? We estimate if Indiana had adopted such a law in 1977, . . . Indiana’s personal income in 2008 would have been $241.9 billion, 8.4 percent more than the actual $223.2 billion. Nearly $19 billion in annual income was lost because of Indiana’s lack of a [Right to Work] law. Alternative statistical estimates yield slightly smaller but still highly robust results.

[T]he fact of the matter is that, if the record of other right-to-work states is any evidence, this bill, which Gov. Daniels is expected to sign by Feb. 5, will give Indiana’s economy a real competitive edge over other Midwestern states, forcing them to consider similar bills. For example, as I noted some months ago, there is a credible effort afoot to make Michigan a right-to-work state, something unthinkable even five years ago given the near-complete chokehold of unions on this state for over half a century.

The passion with which Big Labor fights right-to-work helps explain why so many Americans have abandoned unions. The labor movement was born in freedom and choice. That’s not where it stands any more.

In 2016, Committee members led the grassroots mobilization of freedom-loving citizens culminating in adoption of the West Virginia Right to Work…