Right to Work Counterattack on the Way

Forced-Dues Repeal Bill About to Be Introduced on Capitol Hill

Even as they lead the charge against the President Biden-backed Pushbutton-Unionism Bill, whose core provision would effectively destroy state bans on forced union dues and fees now on the books in 27 states, National Right to Work Committee members are also leading a counterattack.

As this Newsletter edition goes to press in early February, U.S. Rep. Joe Wilson (R-S.C.) and U.S. Sen. Rand Paul (R-Ky.) are preparing to introduce legislation to guarantee for all employees who are covered by federal labor law the freedom to get and keep a job without being forced to bankroll a  union.

“Throughout this spring, Right to Work advocates will keep turning up the pressure on their elected officials in Washington, D.C., to support the Wilson-Paul federal forced-dues repeal legislation, commonly known as the National Right to Work Act,” said Committee President Mark Mix.

“Every member of Congress needs to understand that, if he or she wishes to be known as a Right to Work ally, it is not sufficient merely to oppose outrageous Big Labor power grabs like the Pushbutton-Unionism Bill.

“It is also necessary to oppose special privileges for union bosses that are already embedded in federal law, including, first and foremost, the privilege to force employees to pay for union monopoly bargaining they never asked for or wanted, on pain of termination.”

The Right to Work legislation Mr. Wilson and Mr. Paul will be introducing, joined by dozens of original cosponsors, would not add a single word to federal law.

Instead, it would simply repeal the current provisions that authorize compulsory union dues and fee payments as a condition of employment.

Fortunately, ever since the National Labor Relations Act (NLRA) was amended by a reform-minded Congress in 1947, it has explicitly granted states permission to enact Right to Work laws.

Twenty-seven states have already taken advantage of that prerogative. Today roughly half of all employed Americans live in a Right to Work state.

Moreover, nearly a fifth of all state Right to Work laws — Indiana’s, Michigan’s, Wisconsin’s, West Virginia’s and Kentucky’s — were adopted since the beginning of 2012.

“The harm inflicted by forced-unionism federal labor laws has been mitigated by the NLRA’s ‘states’ rights’ exception, enshrined in Section 14(b) of the statute,” said Mr. Mix. “The damage done continues to be vast.”

In fact, the forced-dues amendment to the Railway Labor Act (RLA) adopted by a Big Labor Congress in 1951 actually blocks, to this day, state Right to Work laws from protecting employees in the railroad and airline industries.

As a consequence of the RLA, tens of thousands of railroad and airline industry employees who hold jobs based in Right to Work states can still be fired for refusal to pay union dues or fees, despite what the laws of their own states say.

Moreover, thousands of additional defense, health-care, and other industry employees who work in military bases, centers for disease control, national parks, and other jurisdictions in Right to Work states that are regarded as “exclusive federal enclaves” are currently forced to bankroll a union.

One benefit of the Wilson/Paul legislation is that it would close both the RLA loophole and the “exclusive federal enclave” loophole that have long prevented state Right to Work laws from protecting substantial numbers of employees.

In the weeks and months ahead, Committee members and legislative staff will press hard for hearings and floor votes on the National Right to Work Act.

“After roll-call Right to Work floor votes in the House and Senate, concerned citizens across the U.S. will know for sure which of their federal elected officials support employee freedom of choice, and which are Big Labor stooges,” Mr. Mix explained.

“That alone will make a major difference.

“Politicians who ignore what their constituents think and vote to perpetuate forced union dues may well suffer ballot-box repercussions down the road.” 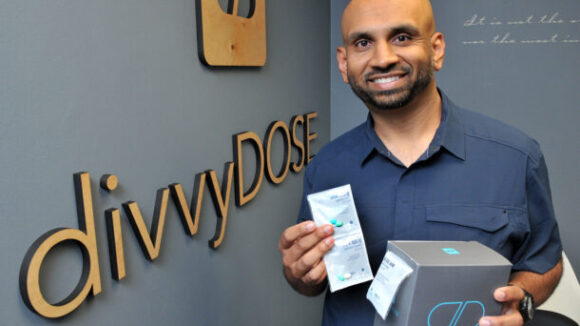 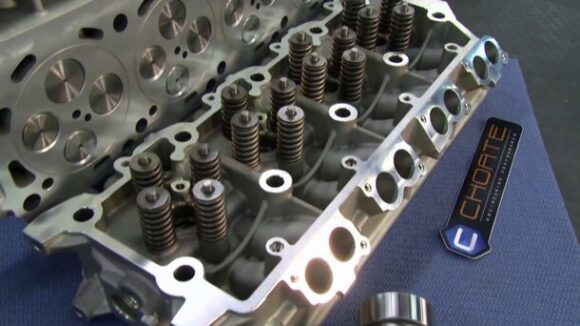 How Many Jobs are Coming to Right to Work Tennessee?

Three businesses are investing in Right to Work Tennessee. They include Gap Inc and Choate Engineering Performance, as well as Mullen…