Southwest Airlines flight attendant Charlene Carter filed a lawsuit against Transportation Workers Union (TWU) officials with help from the National Right to Work Legal Defense Foundation, after they allegedly fired her based on her religious pro-life stance. She won the settlement, receiving $5.1 million for compensation and damaged.

“No American worker should have to fear termination, intimidation, or any other reprisal merely for speaking out against having their own money spent, purportedly in their name, to promote an agenda they find abhorrent.” 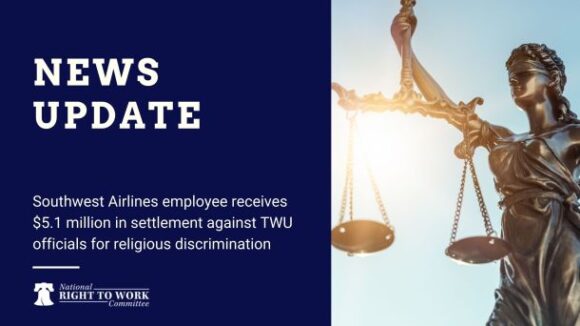 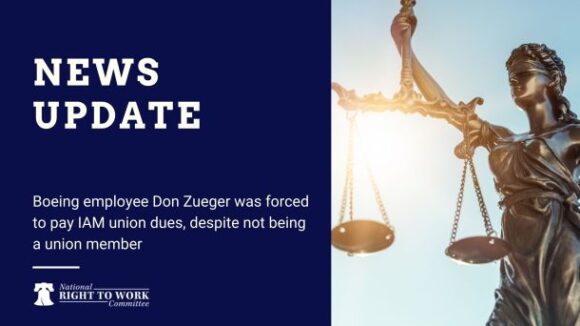 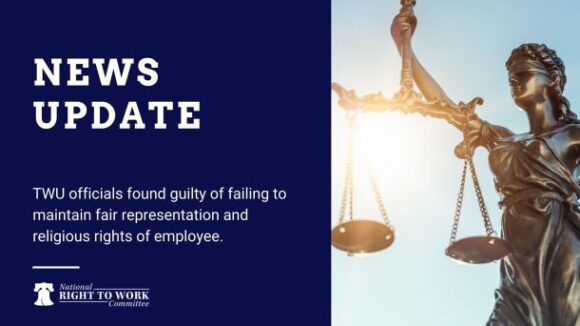