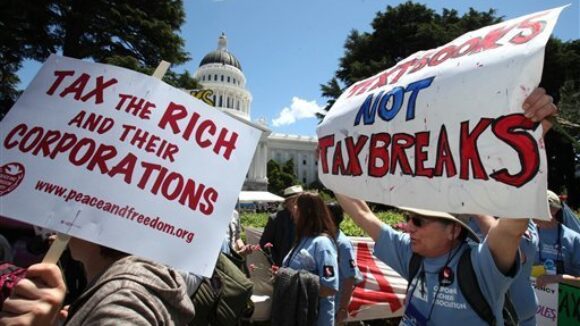 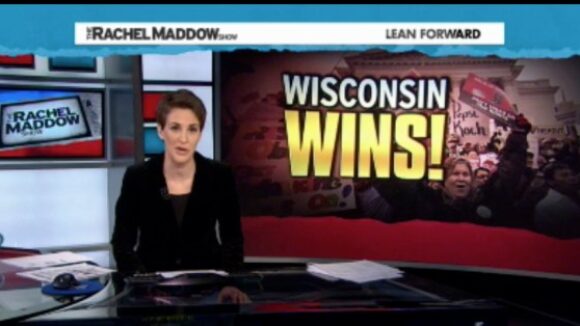 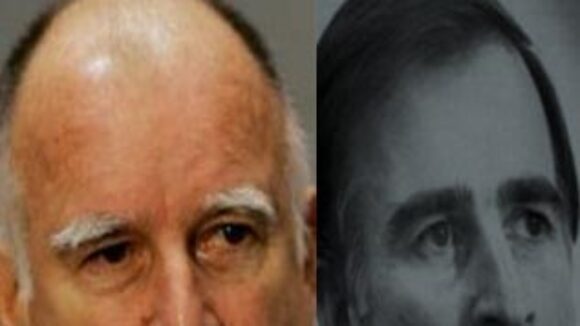 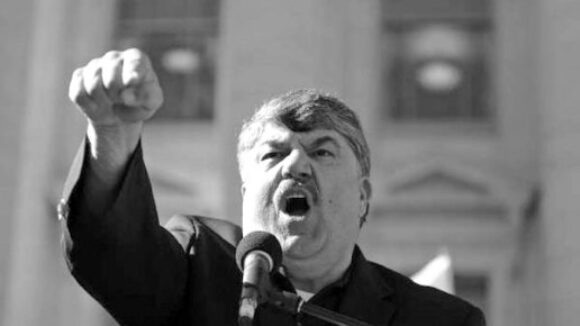 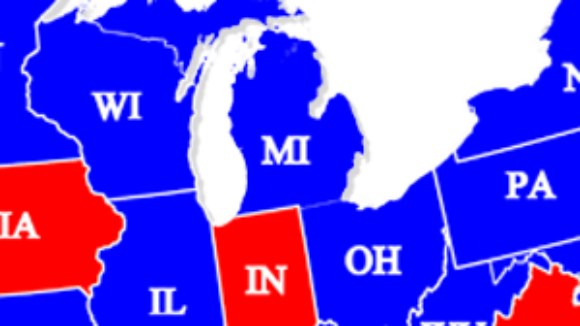 A progressive blog has determined that teacher’s union in Michigan has already kicked in $1.8 million toward a preemptive strike to prevent the enactment of a Right to Work law in the state.  Have no fear, millions more in forced union… 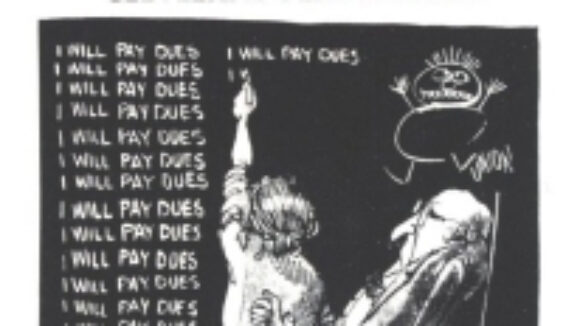 $7 Million and more pouring into Wisconsin

Big Labor unions have dropped over $7 million in forced worker’s dues money into the Wisconsin recall election — so far. Much of the spending has been on behalf of Kathleen Falk, union bosses’…

Breitbart and the Education Action Network have posted a remarkable video of a public school teacher in Illinois teaching children how to protest.  It seems core curriculum takes a back seat to union activism.   The National Right to…