Nearly 30,000 public school teachers and support staff represented by the Chicago Teachers Union have vowed to walk off the job starting at 12:01 a.m. on Monday if an impasse in contract talks with the city is not broken.  The union also wants more than the eight percent pay raise over what Chicago is offering. The school district says it cannot afford concessions as it is running a large budget deficit and major credit rating agencies have downgraded its debt rating.

Union bosses have admitted the strike could set back education in the Windy City for a generation but “like the Civil War” it would be worth the price. 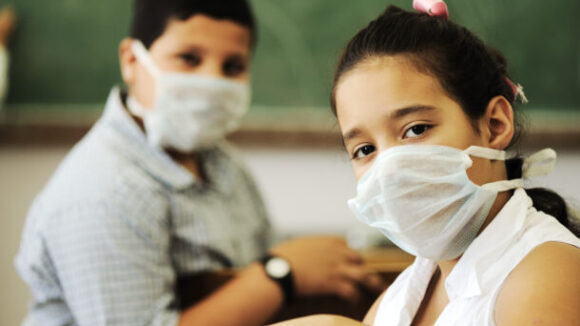 Teacher Union Bosses to Tax Paying Parents: Do As We Say, or ‘School Buildings Will Stay Shuttered’

As the 2020-2021 school year approaches, National Education Association (NEA) and American Federation of Teachers (AFT/AFL-CIO) union officials in state after…